Forbes Lists Houston as one of America's most Paycheck-Friendly Cities 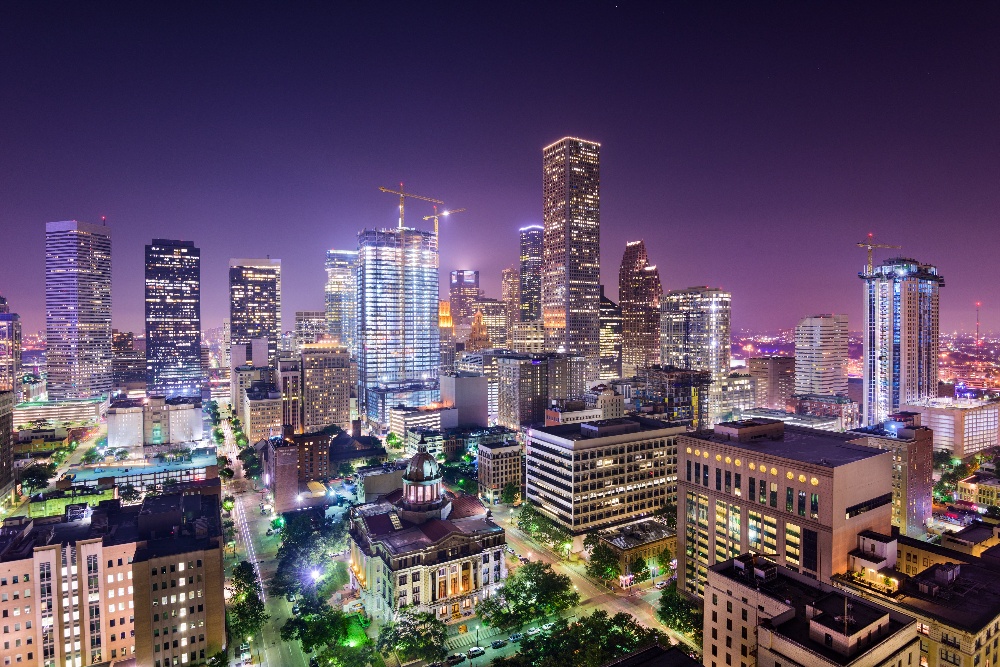 Professionals who are hunting for a city to move to might want to consider Houston, Texas, after Forbes put the Lone Star State metro on its list of areas with the most generous paychecks. Houston made the number five spot, thanks to its median income of $66,000 and rapidly expanding technology and energy sectors.

Forbes worked together with PayScale Inc., an economics analysis firm that focuses on wage issues. According to the source’s article, the PayScale team looked at average compensation levels in the largest U.S. metro areas and broke those down by education and field.

The regions around San Jose and San Francisco, both in California, ranked the highest on the publication’s list. Researchers involved with the project cited the prevalence in those areas of big financial and technology firms.

“The range in pay is pretty astounding in that the metro area at the top of the list has workers with median pay more than double the metro area at the bottom of the list,” Katie Bardaro, PayScale’s lead economist, was quoted as saying by Forbes. “The cities at the top of the list are not too surprising, as they are dominated by high wage industries like tech (both IT and Biotech), finance or oil.”

This isn’t the first time that PayScale identified Houston as a paycheck-friendly city. According to the Houston Business Journal, the Lone Star State metro came in third behind Minneapolis and San Francisco in another report from the analytics firm published in October. That study charted the growth in average wages, with Houston experiencing annual gains of 1.5 percent.

If you’re a professional in the tech or energy industries who is interested in learning more about why Houston is a great place to work and live, contact Inquest Staffing, an IT staffing agency based in Texas, today.

Next Job
Resume Tips: The Secret to the IT Professional's Resume →

Let us know what you think

Hiring Managers - Drop us a line

© 2020 InQuest Staffing. All Rights Reserved. Made with love by Orange Pegs.